Significant parts of the Norwegian coast is unavailable to industrial fish farming due to its remoteness and exposure to harsh wind, wave and current conditions. The EXPOSED aquaculture operations Centre draws upon Norway’s strong position in the aquaculture, maritime and offshore sectors to enable safe and sustainable seafood production in exposed coastal and ocean areas. Technological innovations, such as more autonomous systems, offshore structures and vessels are needed to sustain farm production under all conditions and enable more robust, safe, controlled and continuous operations.

Main objective: To develop knowledge and technologies for EXPOSED aquaculture operations, enabling a sustainable expansion of the fish farming industry. 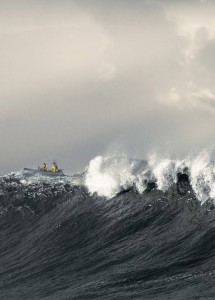 Producing enough healthy food for a growing world population is a global challenge. Fish farming will play a major part in meeting future food needs. By 2030, the World bank projects that 62% of all seafood consumed will be farm raised. Norway’s salmon farming industry is a key success story in global aquaculture production. From humble beginnings in the 1970s, the Atlantic salmon industry has expanded throughout fjord and coastal Norway to produce 1.3 million metric tons of fish in 2013 with an export value of 39.8 BNOK. Fish farming is now a significant employer and a socio-economic pillar supporting regional communities throughout Norway. Further expansion is possible; Norway could farm 5 million tons of fish per year by 2050, if key production and environmental challenges are met. The United Nation’s Fisheries and Agriculture Organisation recognizes that technological development will play a major role in future industry expansion.

While farming of salmon and trout started in sheltered coastal environments, there has been a gradual move towards using more exposed coastal areas. This is driven by a need for more space and better production environments. Exposed farming locations could be ideal for production and simultaneously reduce key environmental effects. Exposed areas provide more stable culture conditions and greater dispersal of wastes due to constant water flow, both of which improve the production environment. Further, exposed farms would be located at a greater distance to wild salmonids in coastal waters, which could help to reduce the negative ecological consequences of sea lice and escapees.

Fish farmers who have gradually started to utilise more exposed locations, report considerable difficulties in maintaining reliable production. Farming in exposed areas poses unique challenges to operations, structures and equipment due to severe and irregular wind, wave and current conditions, and sheer remoteness. There are sites that have been abandoned because of difficulties to perform key operations effectively and when required – a fundamental requirement for profitable and sustainable farming. The EXPOSED Centre will focus on salmon and trout farming at the most exposed locations currently in use in Norway. Solving the challenges of exposed salmon and trout farming in Norway are expected to also significantly benefit both existing operations in more sheltered areas in Norway, as well as for aquaculture in general globally.

While aquaculture production has moved towards more exposed locations, few significant technological and operational changes have accompanied this transition. Exposed farming requires novel technical solutions combined with operational concepts to maintain safety and ensure reliability. Norwegian maritime industrial clusters and research institutions are at the forefront of innovation and competence focused on demanding maritime operations and can play a significant role in this task.

The centre consists of seven board members from the centre partners and General Assembly with representatives from all partners.

The centre’s centre hub is at the offices of SINTEF Ocean, including the Sealab SSO facilities, which serves as a location for common centre activities. To support cross-disciplinary innovation and good communication within the centre, the centre arranges several annual meetings and workshops. The EXPOSED Days serves as a meeting place for innovation, presentation of results, exchange of ideas and creation of new projects.

Importance for the business sector

The report “Et kunnskapsbasert Norge” identifies the oil and gas, maritime and sea food industries as the three global knowledge hubs in Norway. Both competence and solutions from all of these sectors will be integrated in the EXPOSED Centre to find solutions and create value for the industry partners. Systems and technologies for exposed aquaculture are in worldwide demand and novel competence and solutions will increase existing and open new markets for suppliers within the centre. New knowledge gained from exposed aquaculture will benefit other industries by providing flexible and cost-effective maritime products and services.

The centre is a tool for realization and commercialisation of parts of the innovation potential by the Centre for Autonomous Marine Operations and Systems (AMOS), a Norwegian Centre of Excellence.

As one of the centre’s research objectives, knowledge and competence capacity will be built through educating minimum 11 PhDs, 4 post-docs, 30 MSc candidates, and supporting their subsequent employment in academia and industry. These candidates will have a unique opportunity to collaborate closely with leading industry and research groups, and work on highly relevant challenges and applications.

NTNU, through the Departments of Marine Technology, Engineering Cybernetics, and Computer and Information Science, have the main educational responsibilities for PhD, post-docs and MSc. candidates. This enable close contact with the key scientists at the centre host. In addition, PhD, post-docs and MSc candidates are educated at University of Bergen in collaboration with the Institute of Marine Research. The centre will also invite visiting PhD and post-doc candidates from its international partners. Specific activities, such as workshops enable cross-disciplinary collaboration among the PhD and post-doc fellows.

The centre has through its research partners access to an extensive research infrastructure: 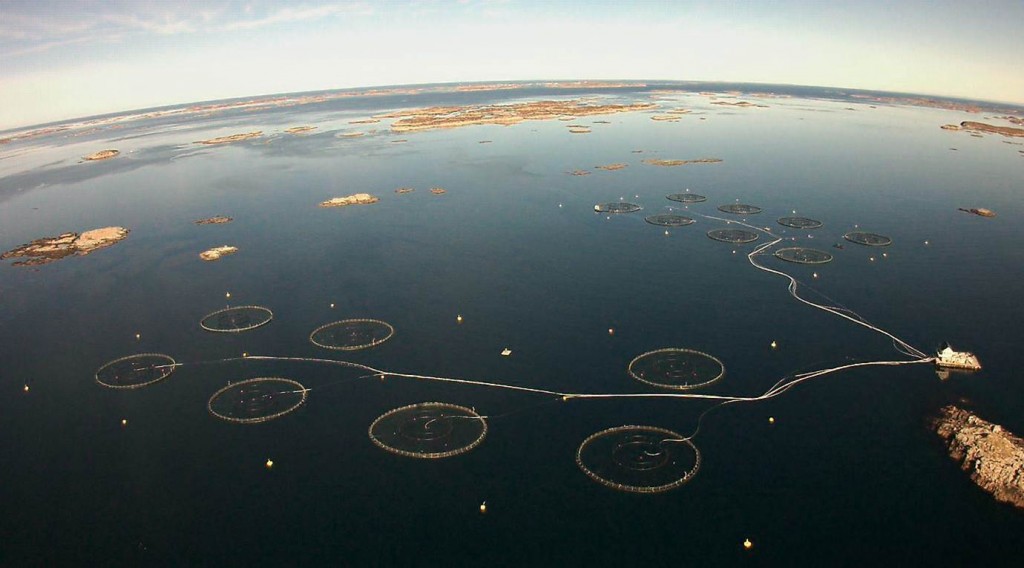